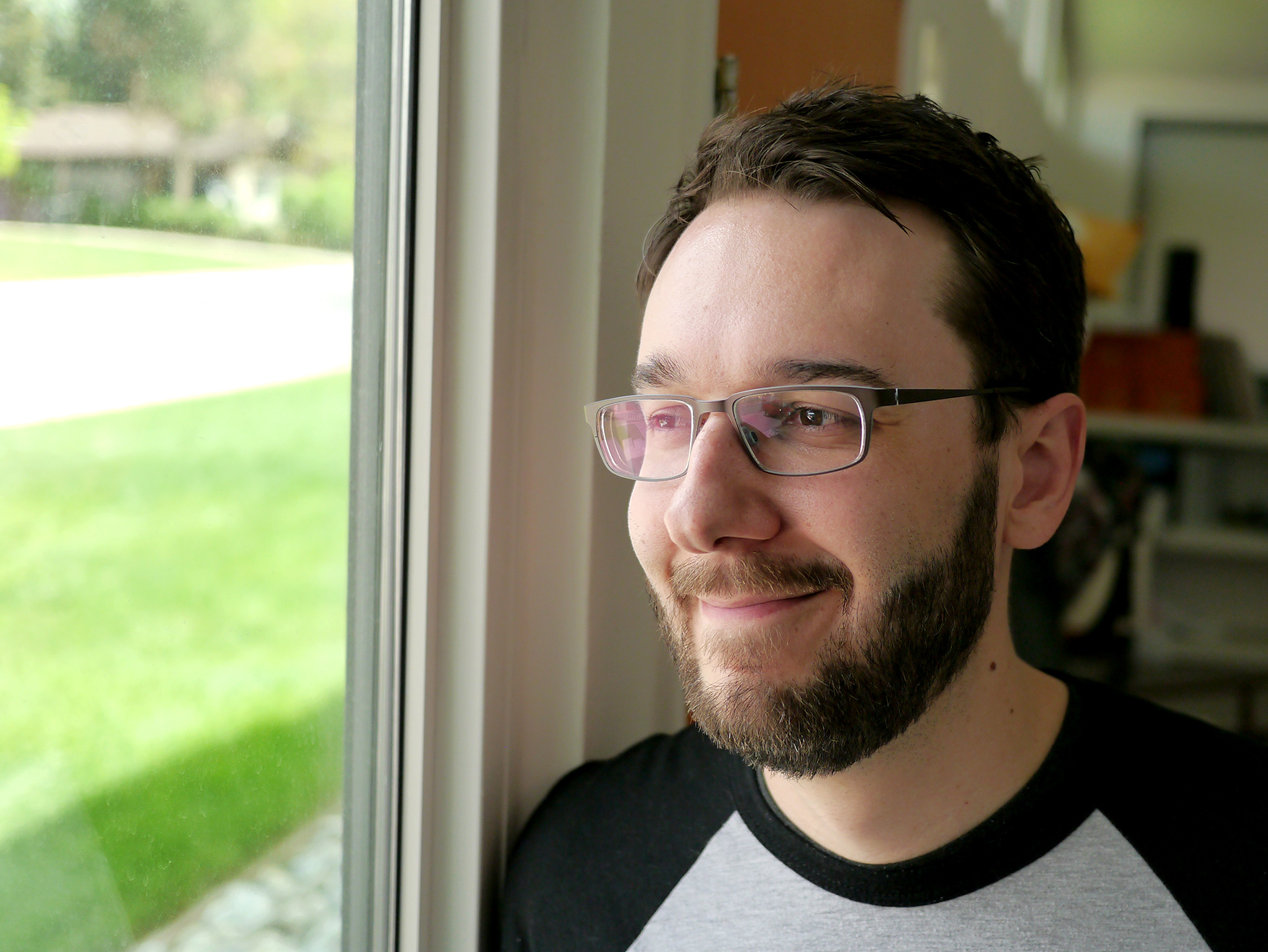 Jarrod has been a professional designer since 2004, working independently since 2010. He is also a generalist writer, developer, marketer, researcher, and product designer.

Jarrod works in his home studio in Littleton, CO. He’s married and is dad to 2 amazing kids. When not co-building Lego robots and attending Frozen reenactments, he tries to find time for his trusty Jazzmaster guitar and collection of boutique guitar effects pedals & modular synths.

His independent projects include 4 books, 3 startups, a design school, and a weekly design newsletter with tens of thousands of subscribers. His adventures in online business and product design began with a failed education startup that inspired him to self-published an ebook called Bootstrapping Design that sold thousands of copies.

Jarrod’s work and writing have appeared in:

Ways to get in touch